The Benefits of Residential and Commercial Sewage Treatments

Can you imagine living in a world without an effective sewage system? Luckily for us, this is something we’ve never experienced, and probably won’t ever have to. 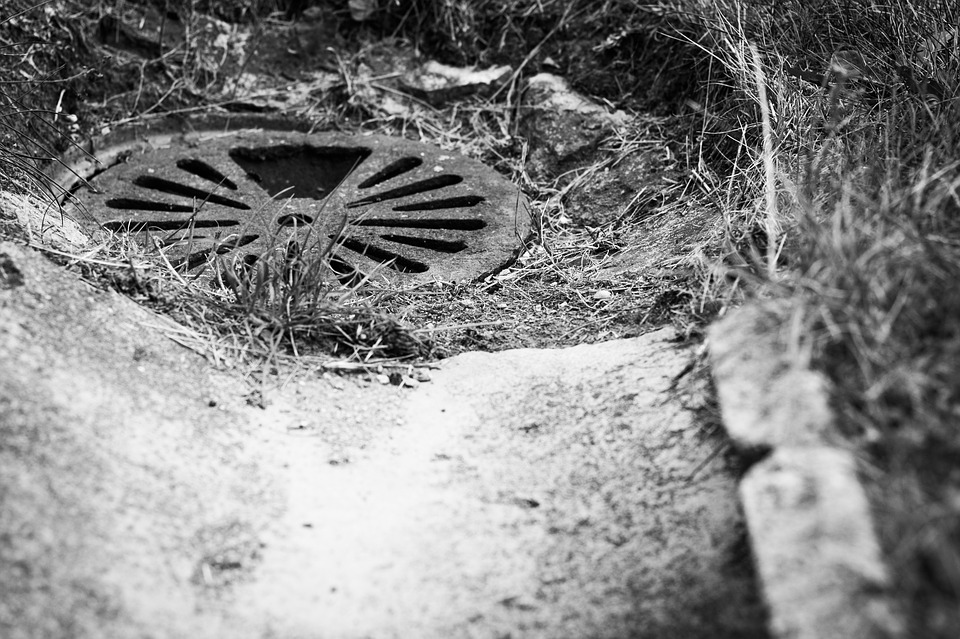 The modern concept of sewer systems came into play in the mid-to-late 19th century, but the concept of water sanitation has been around for a lot longer – as early as the Minoan Civilisation in Ancient Greece, to be exact. The sanitation systems introduced by the Ancient Greeks was actually surprisingly advanced, as they effectively introduced underground clay pipes for sanitation and water supply. In fact, in their capital, Knossos, they had well-organised systems for accessing clean water and disposing of waste and storm water through sewage canals. They were also one of the first civilisations to introduce a flush toilet, way back in the 18th century BC.

However, early sewage systems were nowhere near as advanced and beneficial as the systems that we have in place today, especially in terms of increasing public health and hygiene and eliminating the spread of diseases like diarrhoea.

How Do Modern Sewage Systems Work?

Most of us are probably familiar with the concept of sewage. It encompasses everything from human waste from bathrooms, kitchen wastewater, and water disposed from baths, basins, showers and the laundry. Untreated sewage can help disseminate disease, but processed sewage can be a valuable resource that can be recycled and reused.

At a residential and small-scale commercial (offices, retail stores and etc) level, wastewater can fall into one of the following three categories:

When it comes to recycling sewage, the recycled water can be used for use around the home and garden. Generally speaking, sewage is processed in treatment plants and the effluent is pumped into the sea. Because sewage is biodegradable, it can be processed with naturally occurring bacteria, at which point it can be re-supplied to outdoor water taps, laundries, washing machines and etc.

Sewage water can even be recycled at a domestic level through the use of septic systems, aerated wastewater systems, and composting toilets.

What are the Benefits of Treating Sewage?

The main benefits of sewage treatment stem from our ability to rid water of disease-carrying pathogens. This allows us to prevent the spread of disease through communities, while also ensuring we’re not polluting our waterways. Rather than disease-ridden wastewater being released into the sea or rivers, the treated water is re-used, while the effluent (which has to meet a strict set of criteria) is released into our waterways without any negative effects. This not only means that we can prevent the spread of human disease, it also protects sea life.

However, in order for us to maintain our highly-advanced wastewater procedures, there needs to be effective drainage and sewage systems in place at a government level, so that wastewater can safely travel from point A to point B. This is where BWC Civil comes in.

To learn more about our drainage services and the role we play in keeping the community and the environment safe from untreated wastewater, contact us today!